Asian Squat and Its Health Benefits 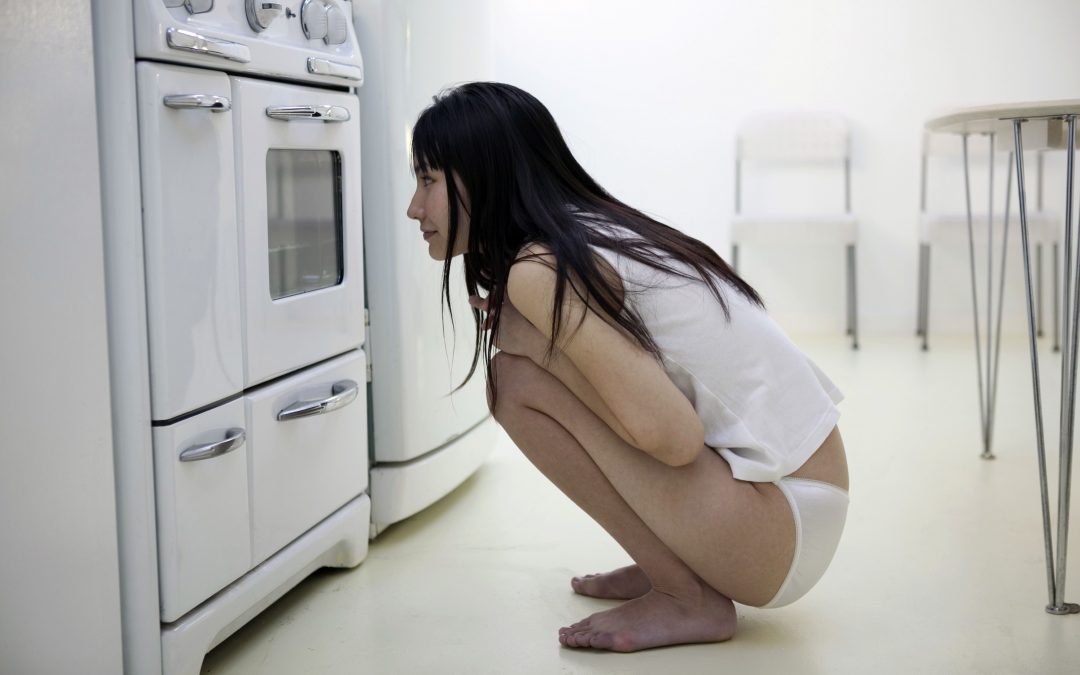 The Asian squat is a substantial squat with close cultural ties to several Asian nations. Despite appearing to be a straightforward workout, it has garnered worldwide attention and helped many people in Western nations understand that they are truly unable to hold such a deep squat.

The ability to perform the Asian squat is thought to be natural in most Asians because it is so unusual in Western culture but extremely important in the other hemisphere. The Asian squat, however, has recently gained enormous popularity due to its physical improvement.

Why then do some nations find the Asian squat so challenging? And are there any advantages to carrying them out? In this article, read what is Asian squat, its benefits, and how to do them correctly.

What is Asian Squat?

Perhaps you are unfamiliar with the term “ASIAN SQUAT“. It is essentially a squat in which the person can sit down in a very deep squat while maintaining their heels firmly on the ground.

It is common for people to feel fairly comfortable in this position, and some can stay there for extended periods of time while engaging in activities like eating, exercising or workout, taking pictures, playing with children, or, yes, even using the restroom.

And all of this is really significant because it shows that these communities do not regard the Asian squat as a form of exercise but rather as a calming position that can be maintained for a considerable amount of time.

This Asian Squat is a common posture that people will assume anywhere, including on street corners, in parks, while workouts, and in living rooms. The Asian squat serves as an alternative to using a chair.

Eating meals while in this position is also frequent. underlining the fact that many Asian people will naturally spend a lot of time in this deep squat, which requires maintaining such a position for longer. As it is considered to be more hygienic, many people prefer to squat like way as opposed to simply sitting on the floor or on a toilet seat.

Exercises that mimic real-world activities are increasingly recognized for our good health as the functional fitness trend gains momentum. Read how to Asian squat and its technique.

How to Asian Squat and Its Technique?

When doing Asian Squats, your buttocks should be all the way down to your ankles while you sit flat on your feet, not on your toes, with your knees slightly apart. Instead of placing weight on the toes and knees, the position is meant to uniformly distribute the strain on the heels and leg muscles.

Having said that, the Asian squat is more than just a yoga pose; it is a fundamental aspect of existence. No matter if they are eating or simply loitering on the street, the majority of Asians can maintain the squat for minutes or even hours.

Additionally, the majority of households continue to use the conventional squat toilets if you happen to visit rural areas, like the Mekong Delta in Vietnam. Finding out what the Asian squat is and how to do it properly in the bathroom means learning how to maintain balance and stability without placing too much stress on your joints.

When performing an Asian squat, you put the weight on your legs rather than your back, which can frequently result in injury. You can think of it as an Olympic weightlifting exercise. As a result, numerous fitness routines are performed more effectively, strengthening muscles and reducing the risk of accidents.

Doing Asian squat daily will keep you active, smart, and healthy. It helps you combat the problems with sitting, strengthens your legs, and improves your posture. Being able to perform deep squats will be prioritized if you want to start CrossFit or Olympic lifting programs, therefore it’s worth practicing.

What does it mean if you can Asian squat?

People in Asian nations perform a deep squat known as the "Asian Squat" for both functional and cultural reasons. People from Asian nations are taught to sit in that position when they need to rest or as an alternative to sitting or standing in a chair.

Why can't everybody do the Asian squat?

Lack of mobility is the biggest barrier to completing the Asian squat. The hips and ankles need to be extremely mobile for the Asian squat to be done properly.

The ability to perform this squat is generally thought to be genetically inherited.

Is Asian squatting well for posture?

Asian squat improves your posture. On the surface, sitting in a chair may appear to be more comfortable, but with time, slouching may result.

You May Like: Squat Jumps: All You Need To Know