Detailed Information about Calories in Steak 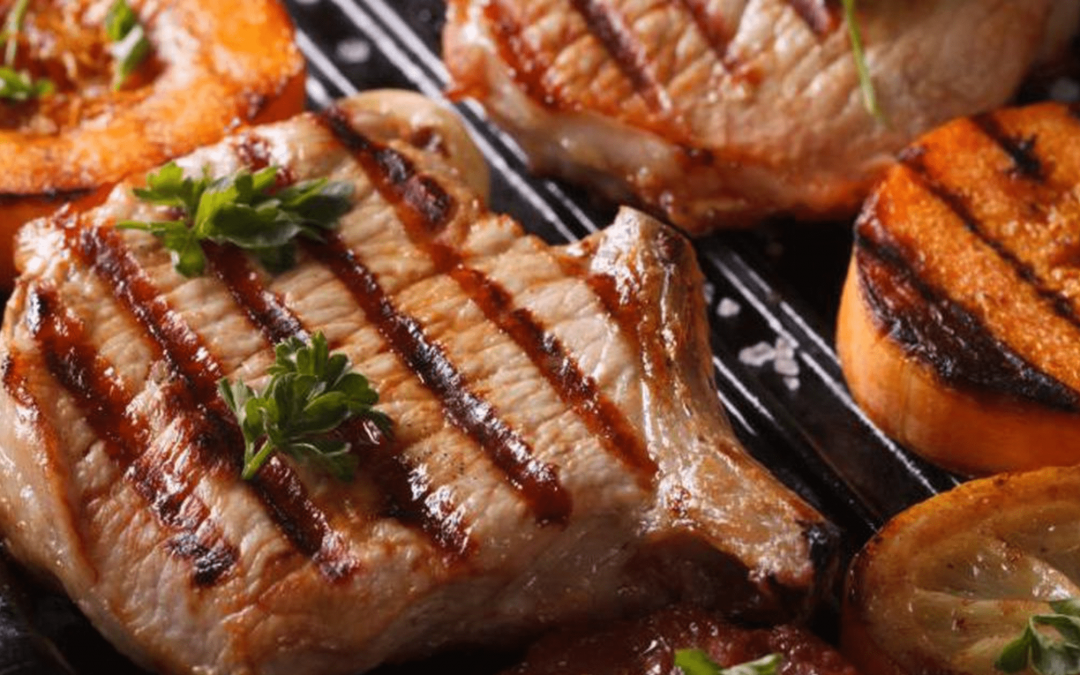 Let’s talk about Steak! A yummy and mouth-watering slab of beef full of nutritional value and exciting health benefits.

Theoretically, steak refers to a slice or piece of meat taken from the flesh of a beef carcass. Though there are several types of steaks such as pork chops and vegetables that are sliced and diced as steak, we will be discussing beef and the calories in steak.

Steak is the finest quality beef that is taken from the hindquarters of a cow. It is usually cut into semi-large thick slices which are generally grilled or fried. Steak does not have bone and is generally taken from three primary areas of the cow.

Ways in which Steak can be Cooked or Served

Steak can be cooked and served in the sauce. It can be grilled and served with mashed potatoes and grilled vegetables. It can also be minced and later served as a patty in hamburgers or fillings.

Steak has become one of the most popular dishes around the world which is cooked domestically and internationally. It is often considered one of the prime ingredients of most menus. Steak can be served as a breakfast dish for particularly those that are doing hard or labor work.

A thin cut of beef, typically a tenderised cube steak or round steak, is used to make the breaded comfort food meal known as a chicken fried steak. Similar to typical fried chicken, chicken fried steak has a crispy, golden-brown breading consisting of flour, bread crumbs, and eggs.

A Raw steak is comparatively cold, soft, and red from the center. The outer is flavored with the help of seasoning and spices. On the other hand, Well done beef steaks are thoroughly cooked pieces of steak. Uncooked raw beef steak is also served which is in steak tartare.

A beef cut called picanha is taken from the top of the rump. It is also referred to as a culotte steak, sirloin cap, rump cover, and rump cap. In Brazil’s churrascarias, picanha steak is frequently skewered, bent into a horseshoe form, and then cooked over an open flame.

Steak knives are the perfect cutlery tool that is used to cut the steak in an easier and less messy way. It is comparatively sharper than any other knife.

There are several sources of steak which are often taken from camels, horses, bison, pigs, turkey and deer. Various types of fish, particularly swordfish and salmon, can also be the source. We eat chops and pork, chevon and lamb.

How Many Calories in Steak are there?

It is usually said that meat loses 25% of its weight when it is cooked, which makes a total of 3 oz of steak remaining out of 4 oz. If we take about the average salary of 3 oz, then it will contain approx. 160 calories.

If it is broken down into ounces then it consists of approximately 55 calories.

Nutrition Breakdown in a Steak

It is quite astonishing to know that the presence of fat in steak is not very high as the myth states. Some cuts do contain fat but it is not generally consumed. Once the steak is cooked, the extreme temperature melts all the fat from the steak. There is a portion that contains a fat cap but it is not consumed.

Approximately 8g of fat is present on average in a single serving of a steak. In ounces, steak contains 2.5 g of fat.

Steak is a rich source of protein. The average content of protein in a steak is 24g which means an average ounce has 8g of protein. Overall nutritional profile and calories in steak are as:

Is steak a healthy choice?

Considering the nutritious value, Not all steaks are the same. Leaving the fat caps will help to eliminate the fatty part of the steak.

Other Steaks to try:

Some of the other popular steak choices are pinacha steak, and chicken fried steak are some of musts to try. Pork steak, vegetable steak, fish steak, and ground meat steak are also considered popular varieties of steak.

In the world of fitness, where people are getting diet conscious, it is very important to consider the nutritional value. Still, wondering about how many calories in steak are there? They are no less, they are rich in protein and carry considerably low-fat content which makes them a popular food these days.

How much steak calories 8 oz cover?

How much ate chicken steak calories?

How many calories in steak per ounce?

An average of 55 calories can be contained in steak per ounce.

How many calories are there in sirloin steak?

Steak nutrition of 100g for sirloin which is either baked or grilled is approximately 252.