The Hidden Health Benefits of Tea 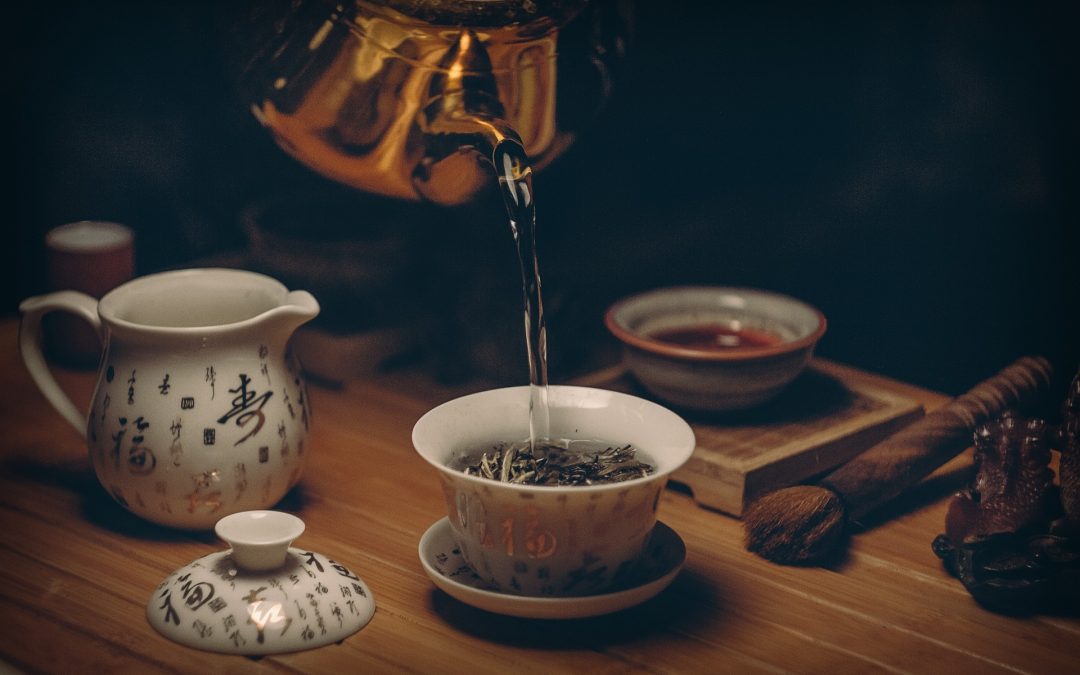 There’s nothing more soothing than a hot cup of tea on a rainy day. Similarly, nothing provides comfort during sickness like a hot cup of tea does. The love for tea has been passed down generations, but what might have been kept a secret is the health benefits of tea.

Is Tea Beneficial for the Health?

The health benefits of tea come as a surprise to some as it’s nothing but a mere drink meant to relax after a long tiring day. However, the perspective does not rip off the wonders associated with the drink.

Herbal experts in the previous centuries found themselves experimenting with herbs, making various concoctions, and putting different leaves under various processes such as infusion, decoction, etc. This led to the discovery of tea. Almost every culture possesses a unique story for the origin of tea, each amusing and precious to the people. Amongst all this, the only thing common was the effects the concoction had on the health of human beings.

Following the initial days after the discovery, tea was mainly used by herbalists for detoxification of the body. Later, the research concluded a long list of benefits such as management of diabetes, cardiovascular disease, anxiety, and weight. Therefore, the people collectively inferred that tea indeed is beneficial for health and must be incorporated into the lifestyle for terrific results.

What Are the Benefits Associated with Different Types of Teas

The variety of tea across the globe is impressive. From the lands of Asia to Europe, each country specializes in a particular type of tea known for its rich taste, aroma, and benefits.

As far as the health benefits are concerned, Black tea is rich in antioxidants that fight the free radicals within the body. Furthermore, it is rich in flavonoids, a secondary plant metabolite that aids in improving overall heart health and reducing the risk of cardiovascular diseases. Lastly, reports suggest assistance in maintaining gut health and regulating blood pressure and blood glucose levels.

Does Tea Help with Allergies?

The use of tea for allergies was not established until recently when studies suggested that Green tea is particularly useful in treating allergies. Furthermore, a variety of herbs, such as ginger, licorice root, turmeric, etc., can be combined or used independently to make a tea concoction to relieve allergies.

However, it’s important to identify the allergy triggers and thoroughly investigate the ingredients used in a tea to avoid interaction with possible triggers. Tea helps treat allergies, but certain types of teas can aggravate them, resulting in fatal conditions.

Recently, bubble tea has been the talk of the town for its exceptionally delicious taste and beyond comparable aesthetics. But does it serve a greater purpose than satisfying the tastebuds? Originally found in Taiwan, it made its way across the globe. So far, no significant health benefits have been reported from bubble tea as it is made from condensed milk, sugar, and tapioca pearls. However, if healthy alternatives are used, some research can be done.

Can You Eat Tea Leaves?

Dried tea leaves are usually bitter and have an astringent effect. Yet, eating them in tiny amounts will not harm nor benefit anyone. If individual wishes to take full benefit, then infusion of the teas is the way to obtain all the nutrients and beneficial effects. However, if too many leaves are ingested, it can result in constipation and other related ailments.

For many people, tea is a cultural delicacy and a source of pleasure. Amongst all of this, the health benefits of tea were lost, and people began to consume it for purposes other than those intended. The benefits were not lost regardless of how people used them, and everyone benefited unknowingly. In today’s age, more and more people are shifting towards natural remedies and filling their cabinets with a variety of teas for multiple purposes.