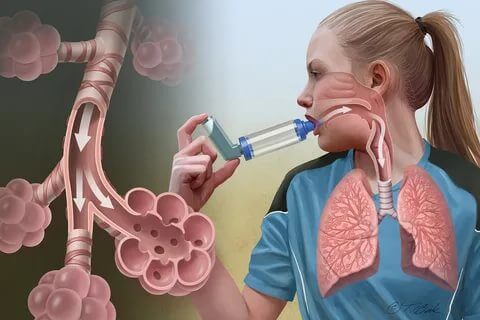 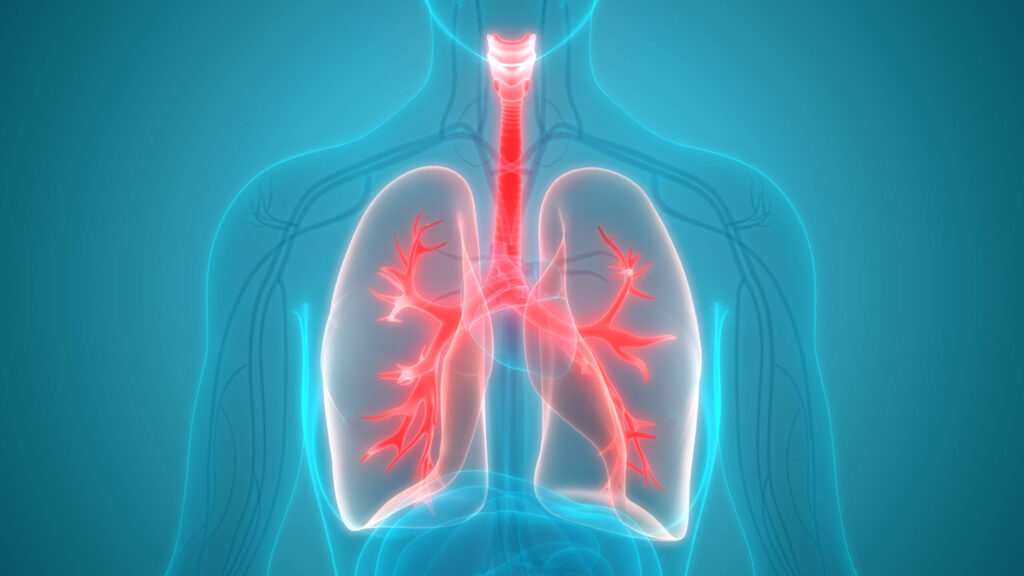 The symptoms can vary from the range of mild to moderate to severe which includes:

If the same condition goes on with the patient, he/she is likely to go through these symptoms of respiratory depression.

These symptoms can be the increased shortening of oxygen or the increase of carbon dioxide in the body. Some people also experience fast breathing at this time as well. This can be because the carbon dioxide is exhaling out from the body at a higher pace.

What Are the Causes of Respiratory Depression:

After the discussion of respiratory depression symptoms, let’s analyze the causes which can create this severe problem for anyone.

Also, such a condition can be caused as a side effect due to certain medications if they are taken in large amounts. There are many types of depressant drugs that can slow down our respiratory system and even cause a side effect that can lead to Hypoventilation. Medications like alcohol, sedatives, opioids, and barbiturates can cause a tremendous effect on the respiratory system. You may even feel trouble breathing through the initial use of these drugs.

It is considered imperative that if you experience any of these symptoms, you must go to your doctor immediately. The doctor might ask you about your symptoms and what medications you have been taking in the past. You will go through a physical examination to ensure a proper diagnosis before you start your treatment. There are a variety of tests that are done for the assessment of your condition which are:

Can there be any complications with this problem?

Although the respiratory depression symptoms are mostly mild for patients that doesn’t mean that it cannot get severed. A lot of patients are living around the world a normal life with this problem but they are under treatment which makes them feel better. As said above, there are many tests that you have to go through which determine that whether you are going through this problem or not. Like any other disease, if it’s left untreated then it can be chronic for the body.

There are a lot of patients that come with an overdose of alcohol who are suffering from respiratory depression. At this point, their condition can become fatal and cause hypertension which can cause failure in the right side of the heart. Sometimes, the heart can completely stop breathing and needs immediate treatment to save the patient life.

Well, other than the fact that it can be fatal one should know that it’s treatable if you take proper care of yourself. The treatments although vary depending upon the severity and the cause of your problem. Sometimes through medications, you can also get side effects so stopping the medication may help you with breathing. There are also other treatments like: