Which Part(s) of the Brain when Impaired by Alcohol Play an Important Role in Memory? 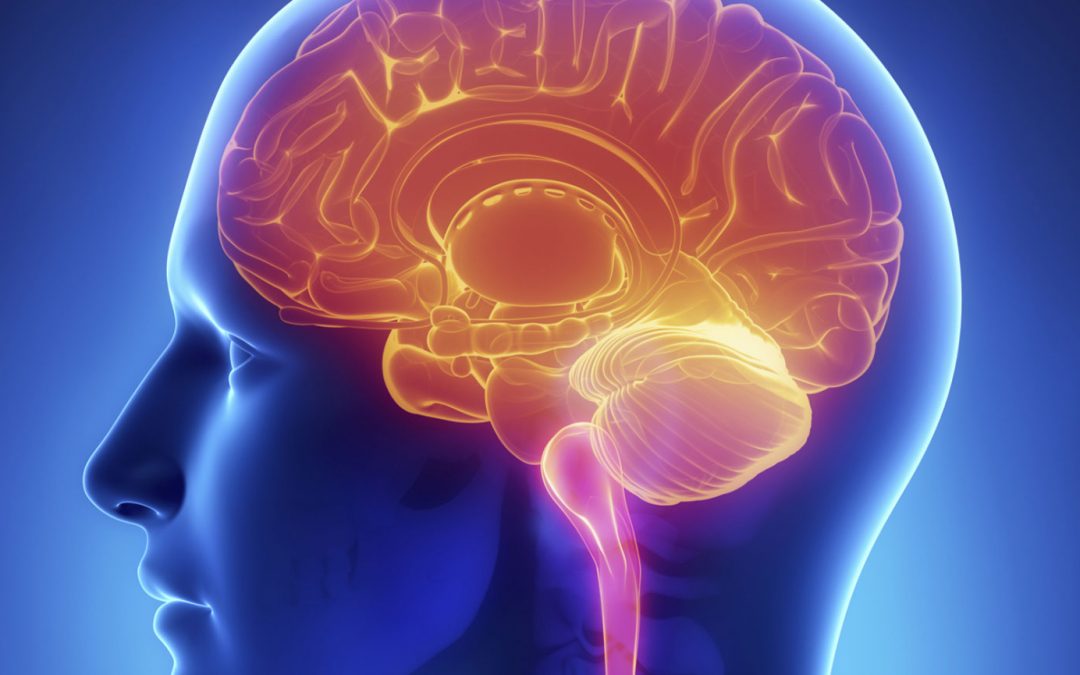 Alcohol impacts the brain and memory in a variety of ways, according to researchers. Heavy drinkers of alcohol or those who suffer from alcohol use disorder (AUD) may suffer from short- and long-term memory loss. Increased use of alcohol, whether over a single night or several years, can cause memory gaps. So, which part(s) of the brain, when impaired by alcohol, play an important role in memory? Let’s find out in this article.

Which part(s) of the brain, when impaired by alcohol, play an important role in memory: Short-term Memory Loss

Alcohol affects short-term memory by reducing nerve communication in the hippocampus, a portion of the brain. When alcohol is consumed, it raises GABA activity (Gamma-aminobutyric acid), the brain’s principle inhibitory neurotransmitter. It blocks the action of neurons, resulting in slurred speech, unsteady walking, lapses in short-term memory, and slower reflexes. If a person consumes excessive alcohol, they may experience a blackout, in which they are unable to recall what happened.

How Does Alcohol Affect our Brain?

Alcohol is typically seen as a waste product that the body attempts to eliminate. Even trace amounts of alcohol affect the body’s processes. If you consume more alcohol than your body can digest, you will become intoxicated as its level rises in your bloodstream and is dispersed throughout your body. This distribution has the potential to disrupt the body’s nerves and slow brain function. This could involve having trouble recalling recent events or even an entire night. It can potentially cause persistent memory loss, known as dementia.

Which part(s) of the brain, when impaired by alcohol, play an important role in memory: Long-term Memory Loss

Chronic changes in neurotransmitter activity and even structural abnormalities are caused by heavy drinking over a lengthy period. Imaging studies on alcoholics reveal shrinkage in brain regions responsible for short- and long-term memory, coordination, and feelings.

Heavy alcohol consumption not only slows down the hippocampus but can also harm it. Alcohol can damage nerve cells. This has an impact on a person’s memory in both the short and long term. Furthermore, those who use excessive amounts of alcohol are often lacking vitamin B-1, sometimes known as thiamine. This vitamin is essential for supplying energy to the brain and nerve cells, and its shortage can lead to dementia.

Common Side Effects of Alcohol on Nervous System

According to research, the hippocampus is essential for memory function, particularly long-term memory and remembering of the sequence of events. It has been demonstrated that it is significant in both episodic long-term memory and declarative memory. Additionally, the hippocampus is required for the formation of new memories. Alcohol can damage brain function after just one or two drinks, suppressing most memory processes.

Alcohol quickly penetrates the blood-brain barrier and enters the brain. It then binds to receptors (proteins) on the nerve cell or neuron membrane. This prevents nerve impulses from being sent. When this happens in the hippocampus region, it disrupts short-term memory and can cause blackouts.

The answer to which part(s) of the brain when impaired by alcohol plays an important role in memory Quizlet is the hippocampus. The alcohol’s binding to these numerous receptors disturbs their regular function in this part of the brain. It means that nerve impulses are not being transported as they should be. Eventually generating intoxication symptoms in the person.

Excessive alcohol consumption might impair your memory. Long-term use puts a person at risk for a variety of memory-related health issues. It decreases the brain’s capacity to transfer information from short-term memory to long-term storage. Therefore you must exercise caution and prevent excessive consumption because it can seriously harm your brain and cause lifelong memory loss.